Located at 1,225 meters above sea level is the Italian region Bormio with its particularly mild climate, a hot spot for summer athletes and active holidaymakers. The medieval town, which can look back on a long history of 2000 years, is located in the Stelvio National Park, one of the largest protected areas in Europe. This natural paradise is popular with tourists and professional athletes. Road cyclists will love the countless passes around Bormio. The highlight of the region is the famous Stelvio Pass – one of the toughest climbs around the world and the second highest pass in Europe. After an exciting and fulfilling day, visitors can relax in Bormio in the unique thermal spas.

Bormio and Alta Valtellina are destinations not to be missed by lovers of road cycling: its streets, passes, and peaks, in fact, now rightfully belong to the circle of the legendary big climbs of modern professional cycling, and for many years, have been protagonists of the famous Giro d’Italia stage race. To climb the big passes like the Stelvio, Gavia, and Mortirolo, is always a dream and goal for enthusiastic road cyclists, who want to challenge themselves and their personal limits on these big climbs, as have the great champions who made these passes famous.

There are several other local climbs made famous by the passage of the “corsa rosa” (Giro d’Italia), such as the ascent from Bormio to Bormio 2000 and the road from Bormio to Livigno over Foscagno Pass and Eira Pass Two other Alta Valtellina climbs are popular and worth riding: the first, from Bormio to the Cancano lakes in Valdidentro, climbing by the Towers of Fraele; the second, is the ascent of the Bernina Pass from Tirano, which climbs along the Poschiavo Valley and optionally, after the pass descends into the Engadine valley to St. Moritz.

Bormio and the Alta Valtellina are a paradise for lovers of mountain biking. Immersed in the beautiful nature of the Stelvio National Park, you can choose among more than 372 miles (600 km) of trails of varying difficulty and beauty, cycling through the dense woods of pine and fir trees, crossing bridges over rivers, and riding alongside lakes and through high mountain alpine pastures. The only noise you will hear breaking the silence of nature, will be that of your mountain bike.

For the lovers of speed and adrenaline, the downhill tracks at the Bike Parks of Bormio and Le Motte await you. There you can embark at breakneck - but safe - speed, from the top of the mountain, along the marked tracks, to the village below. 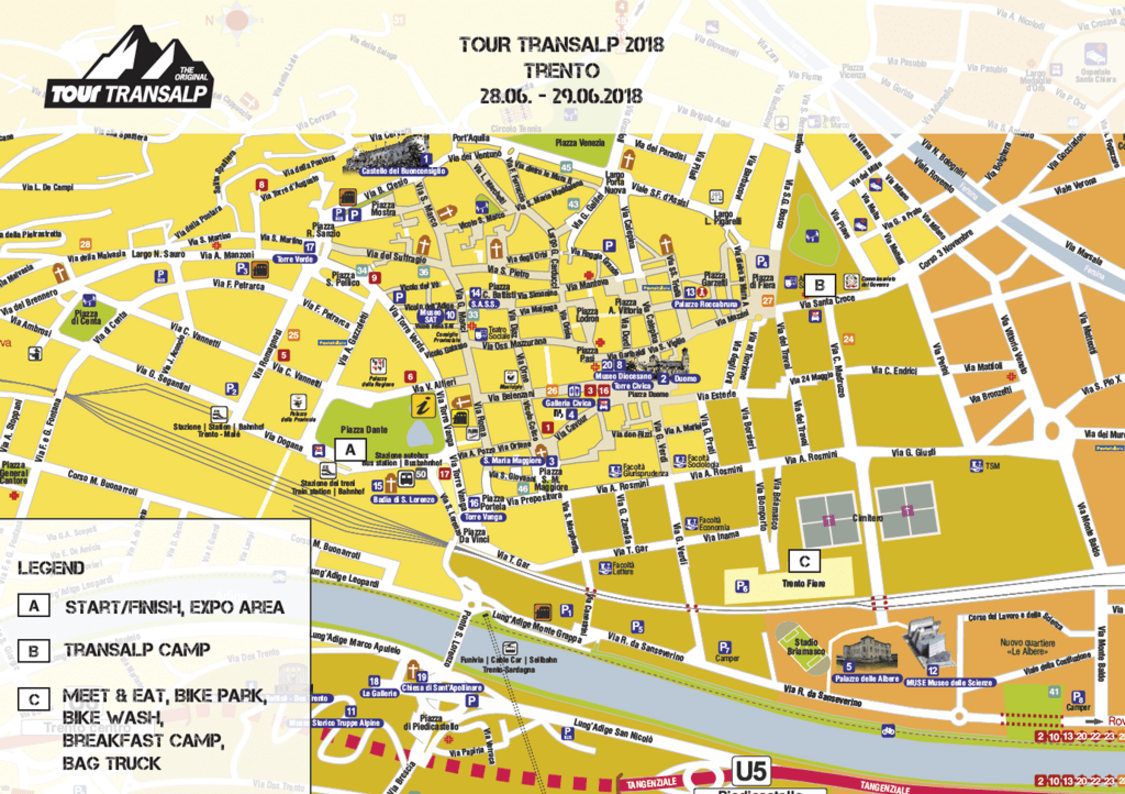