From Comano Terme to Arco it is only a stone's throw, the Passo del Ballino, the last flat crossing before the descent to Lake Garda has often been part of the TOUR Transalp. However, Ponte Arche, the central town of the municipality of Comano, was only passed by in previous editions. On the last day of the TOUR Transalp 2023, however, it starts here. That's new. So there is still some time to explore the region before heading for Arco. At first, the route runs wild at the southern foot of the Brenta. Past Stenico, the road leaves the Val d'Algone to the right - that would also be a dead end for road cyclists. But then it's the next junction. In Preore, the road turns off to Passo Daone. This has already been part of the Transalp, most recently in 2022. In this direction, however, the pass celebrates its premiere and has a completely twisted character. Now it's up to the pass via sweeping curves over 800 metres in altitude. The climb from this side is longer and somewhat steeper. The villages along the road are in the sun, while the descent into Val Rendena leads down in the forest on the shady side and therefore requires a little foresight. Once you reach the bottom of Val Rendena, stay on the main road that leads to the gates of Tione. Here you cross the Sarca, the river that pours into Lake Garda after another 30 kilometres at Torbole. You could follow it now, but the more beautiful route, leads from Zuclo up another 400 metres in altitude to Passo Duron and down into Val Lomasone. After a short descent, however, you hardly lose any altitude at the edge of this wide, flat valley, so that the last pass of the 2023 Transalp, the 775-metre-high Passo del Ballino, is only a marginal note in the altitude profile and means no more than a last twitch of the leg muscles. Soon the turquoise shining Lago di Tenno is passed and with a view of Lake Garda, the route leads now only downhill to the magnolia avenue at the church square in Arco. 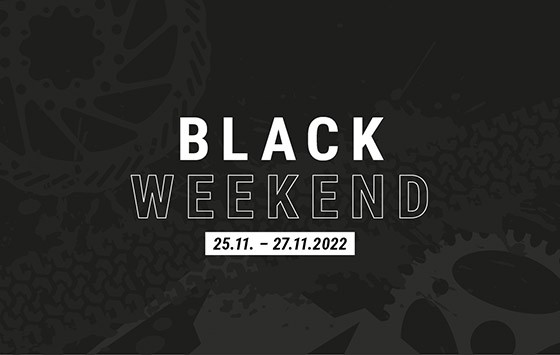